A film collaboration by Chris (Earl Grey) Flanagan & myself, Graeme (DJ Gramera) Mathieson:
Jamaican Ska and Reggae legend Stranger Cole moved to Toronto in the early 1970s leaving stardom behind. Despite his talent he was forced to work at the Tonka Toy factory and as a security guard at Eaton's to make a living. He eventually established the first Caribbean business in Kensington Market - a record store and label at 58 Kensington Ave. We met with the veteran some 40 years later in his old neighbourhood during a recent tour. Part of an on ongoing series unearthing Toronto's buried Reggae history. 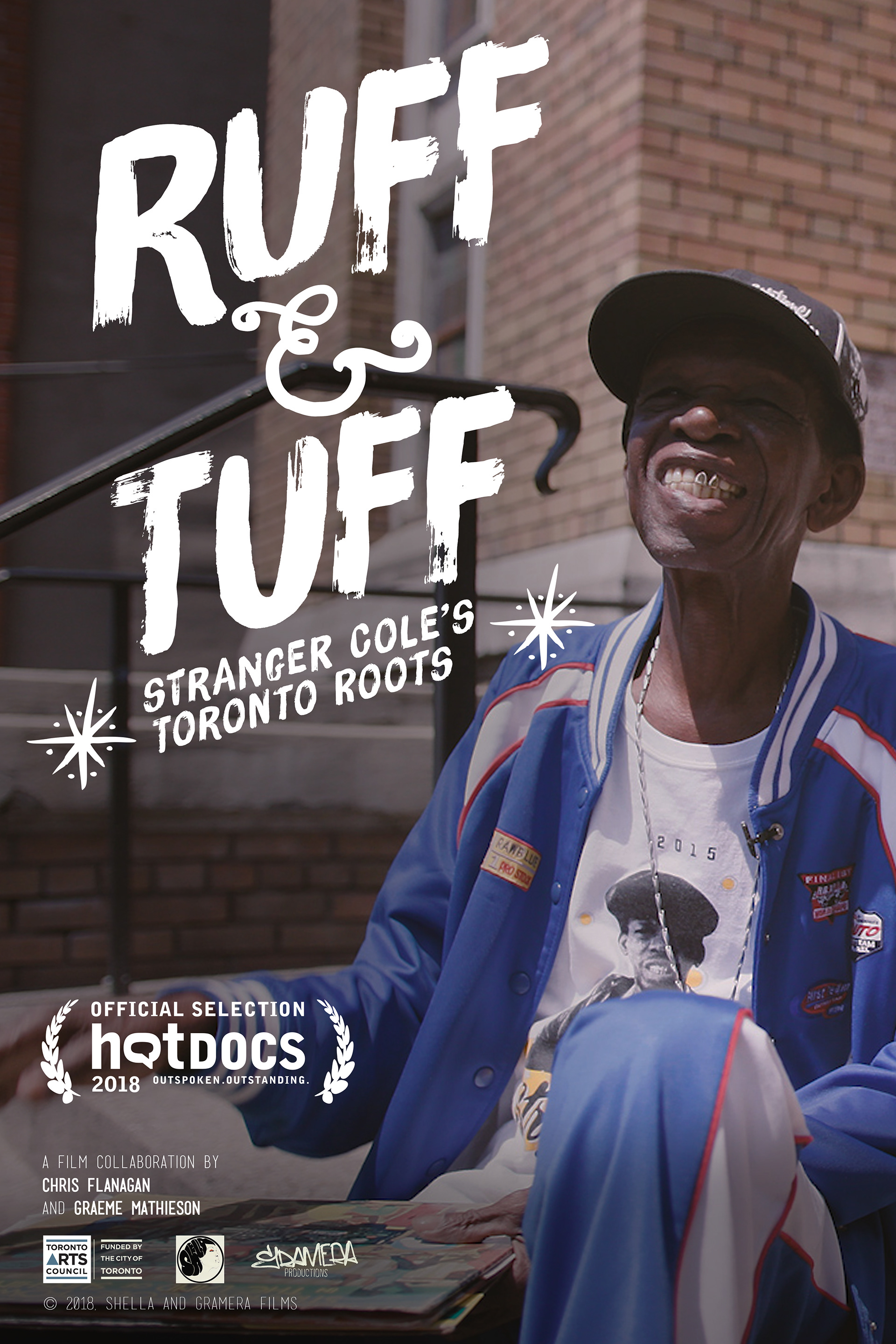 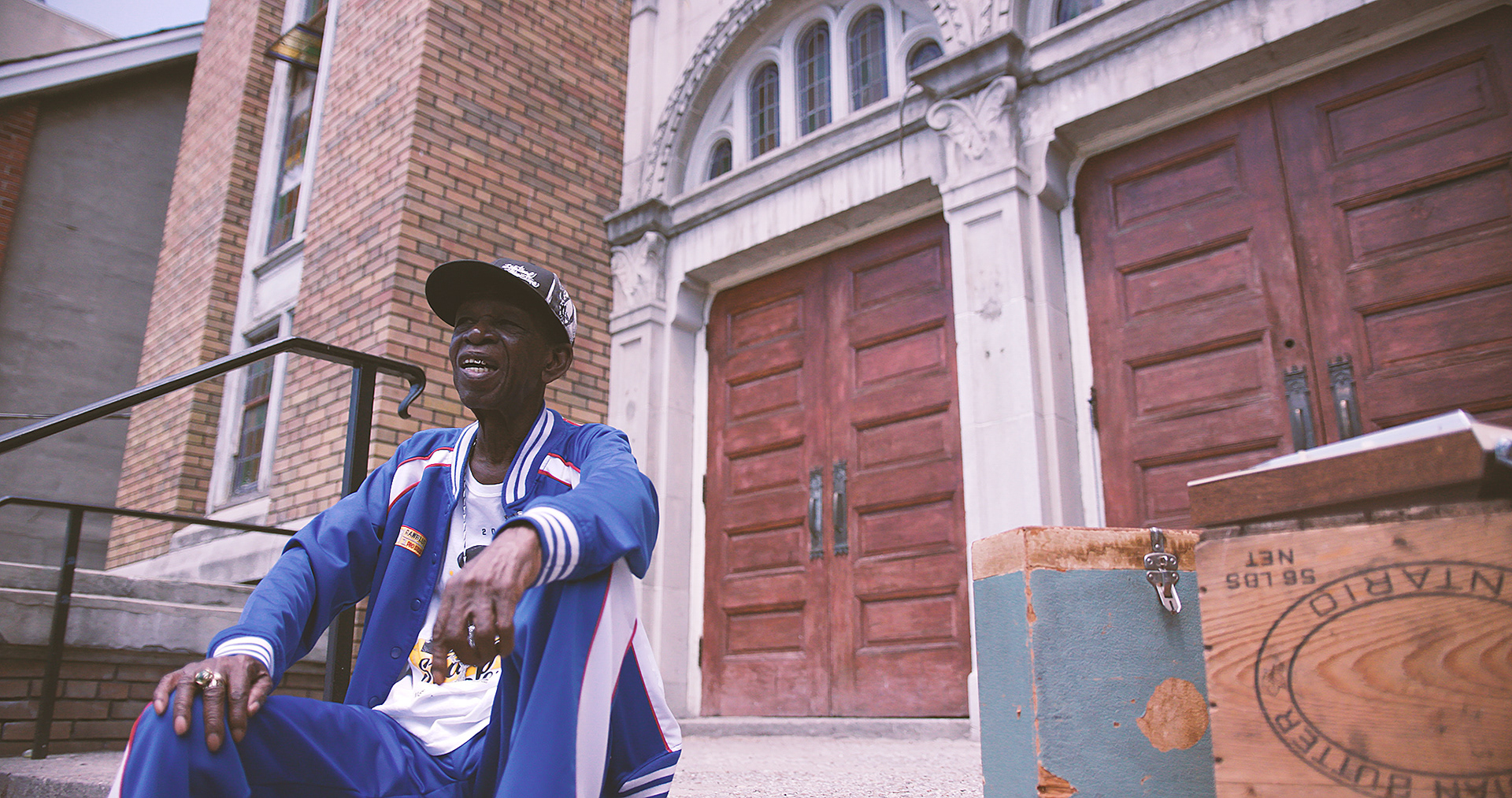 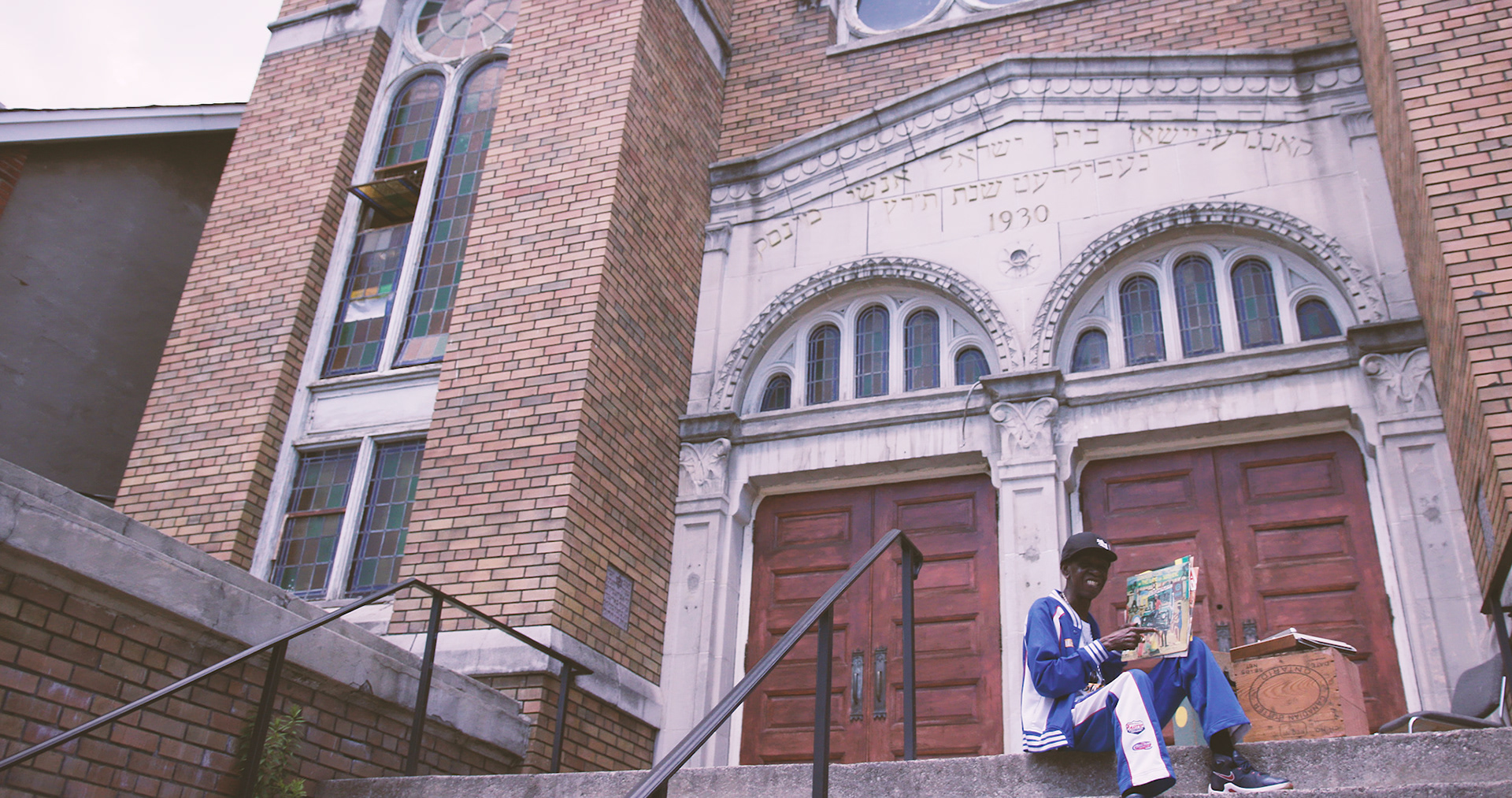 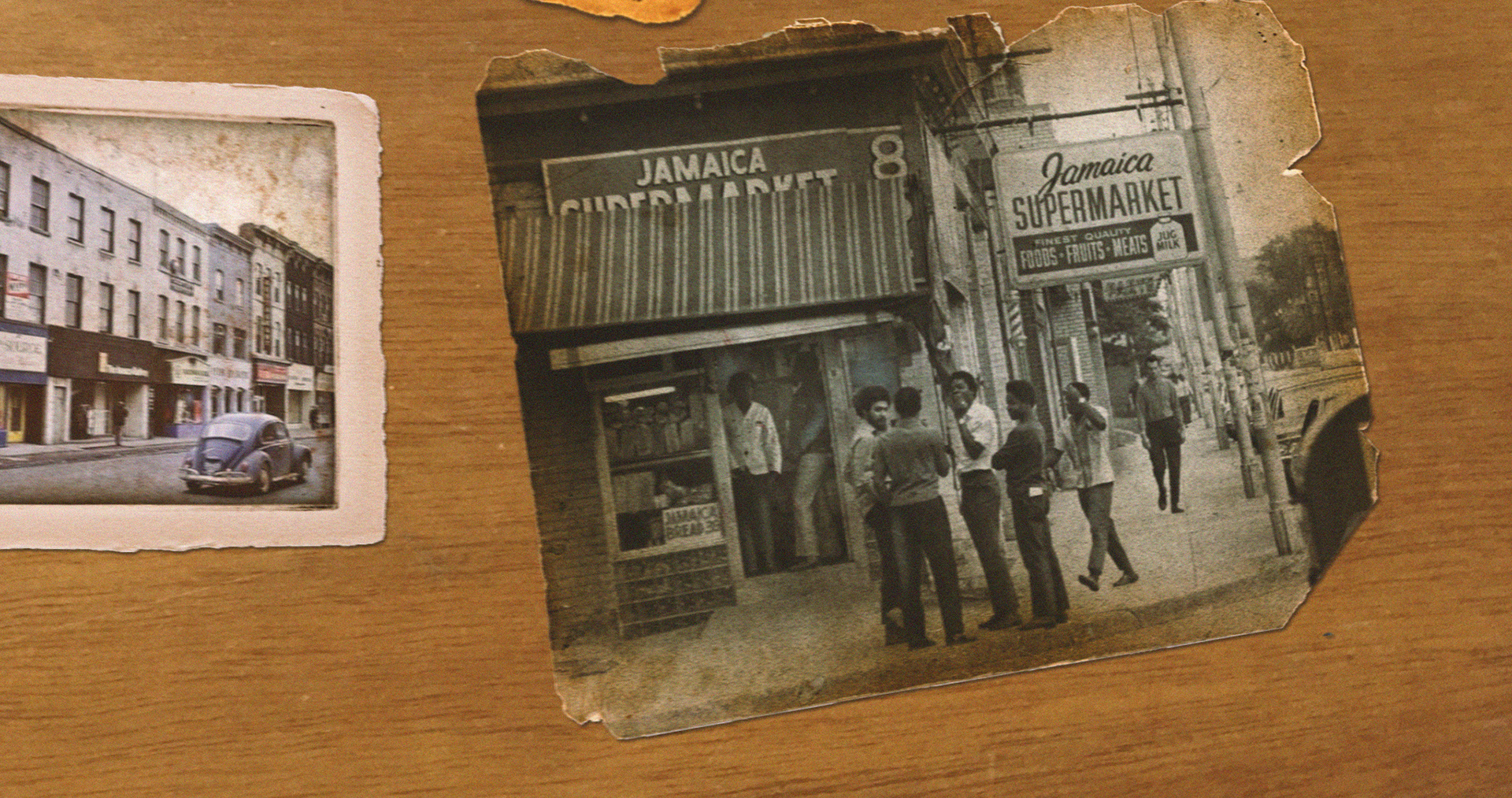 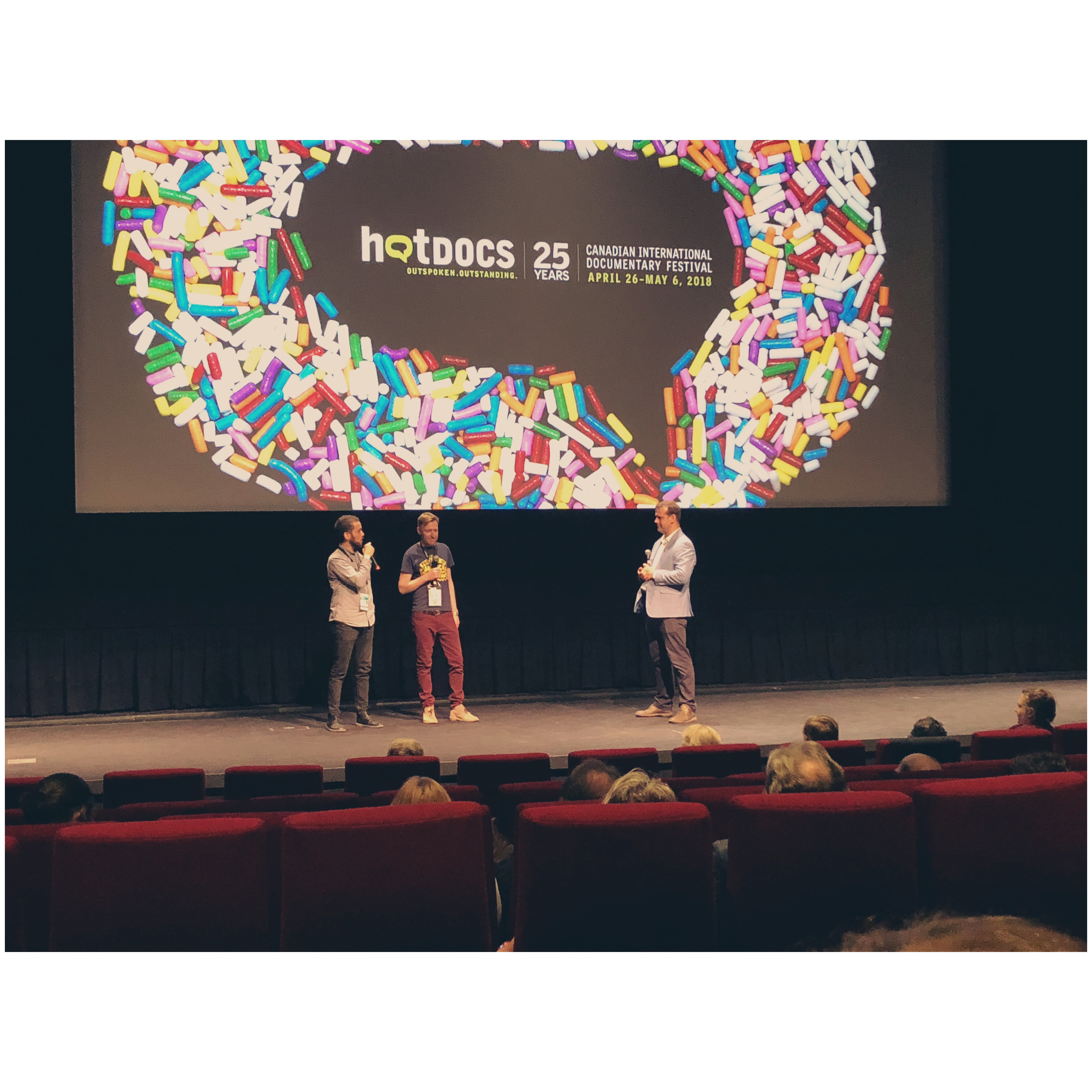 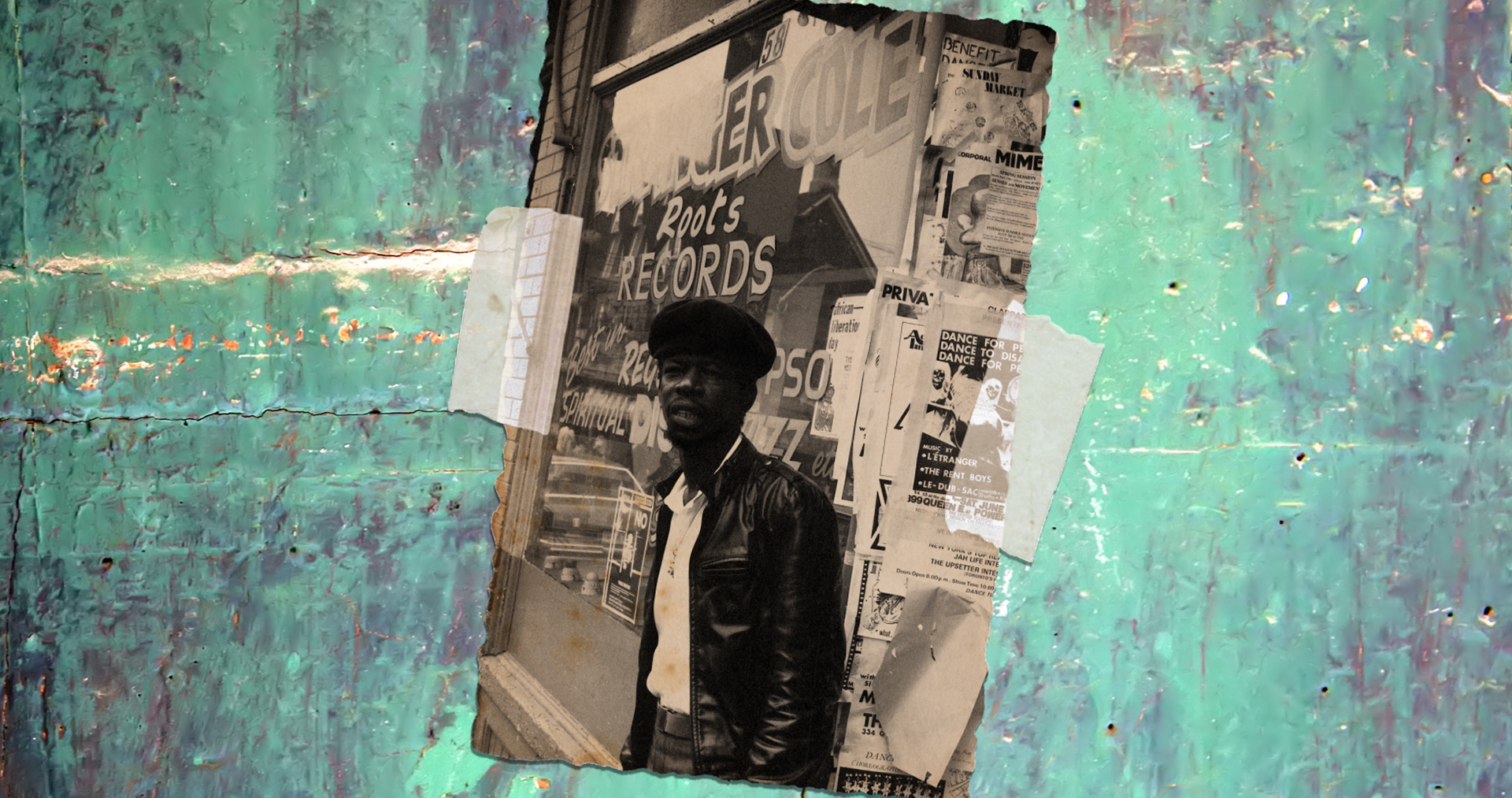 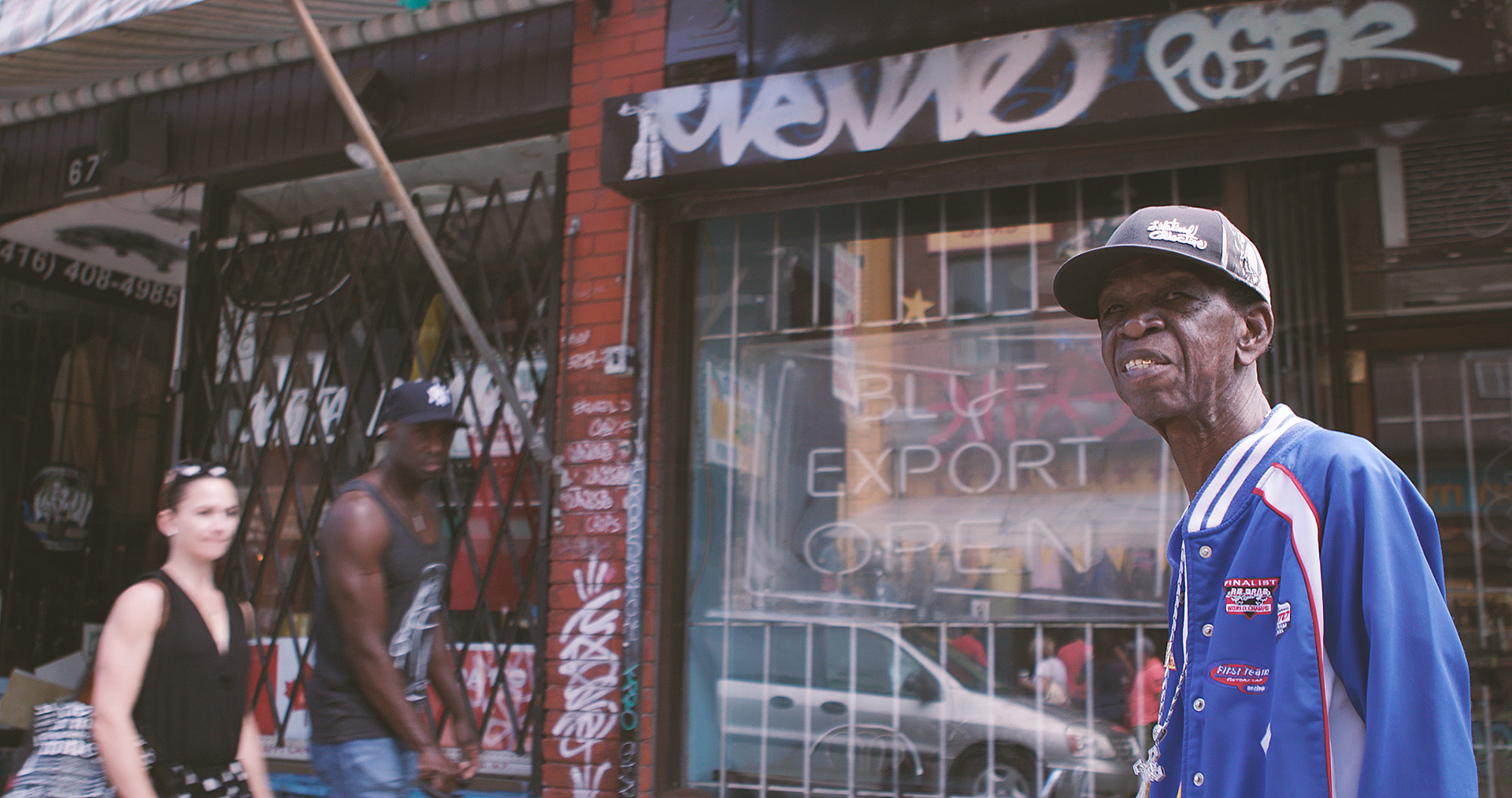 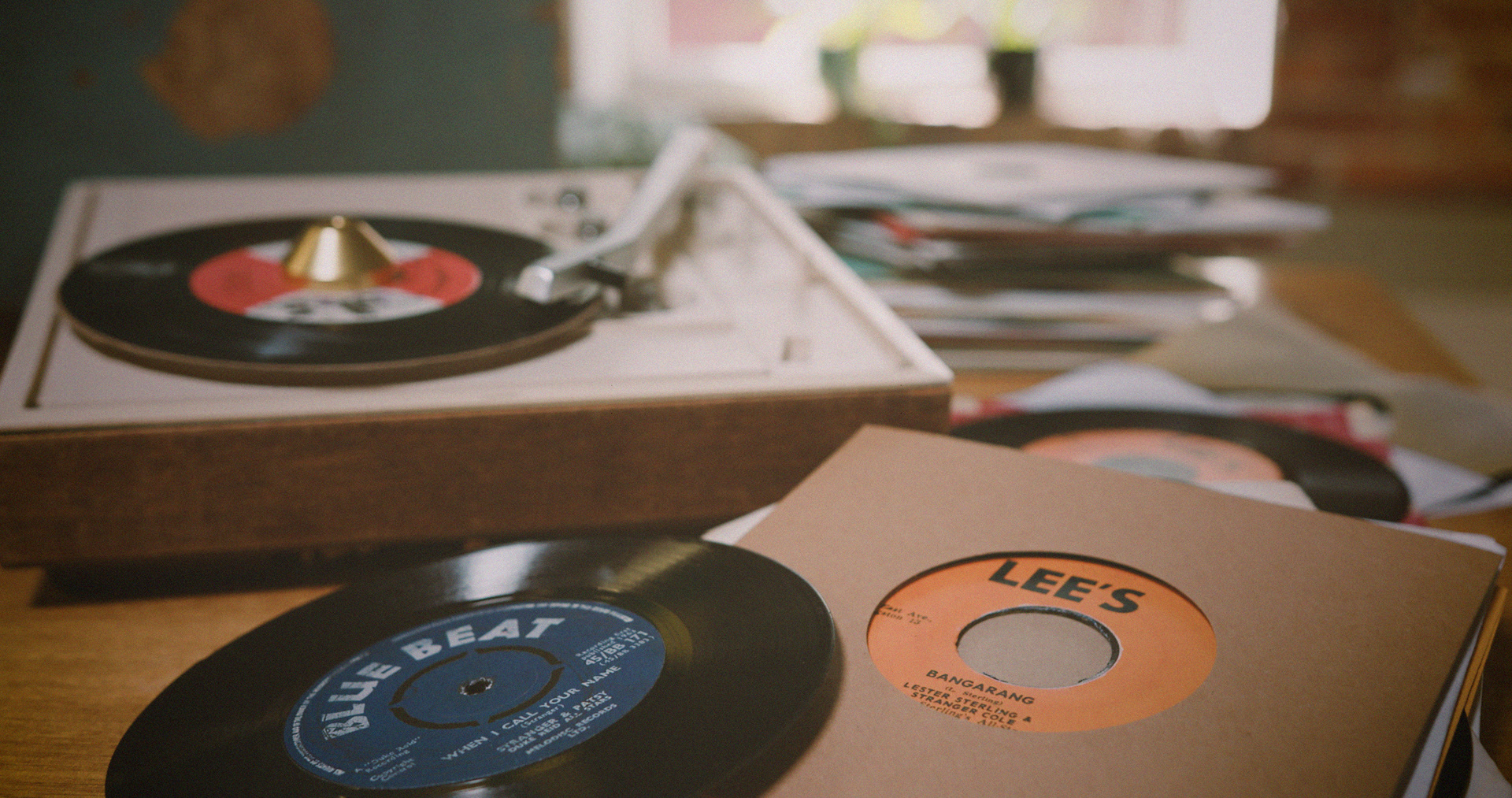 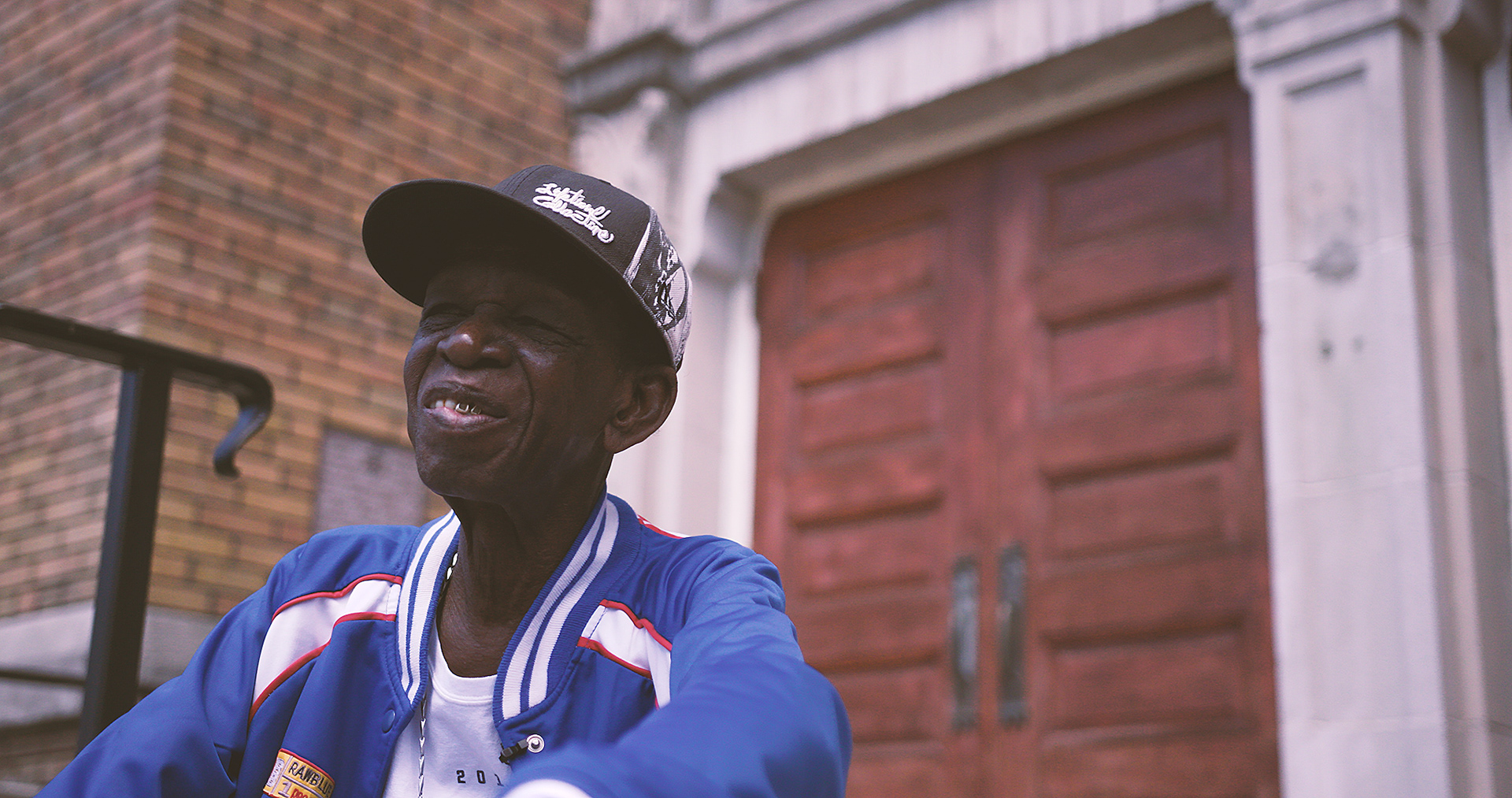